I am a media and communications professional with experience across print, digital, social and radio broadcast. I am currently an Editor at Australian Community Media of three southeast Queensland mastheads, the Redland City Bulletin, the Jimboomba Times and the Beaudesert Times and the Northern Territory masthead, The Katherine Times. I was a Senior Journalist at the Glen Innes Examiner before becoming the editor of the Young Witness, then the Daily Liberal and then seven suburban mastheads in southeast Sydney, including St George and Sutherland Shire Leader. I was a Radio Broadcaster/Presenter on Bay FM, a Music Journalist, a Travel Blogger, a Film and Television Analyst/Writer and a Political Commentator. I was a serious musician, but now I am just an enthusiastic hobbyist. 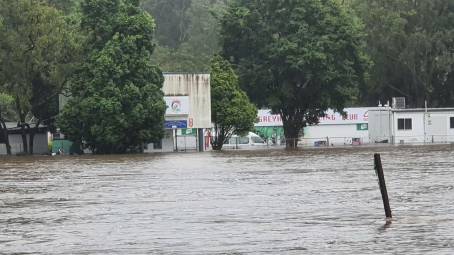 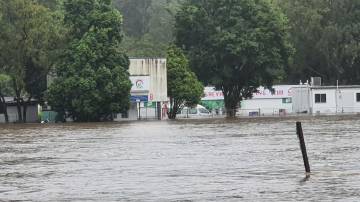